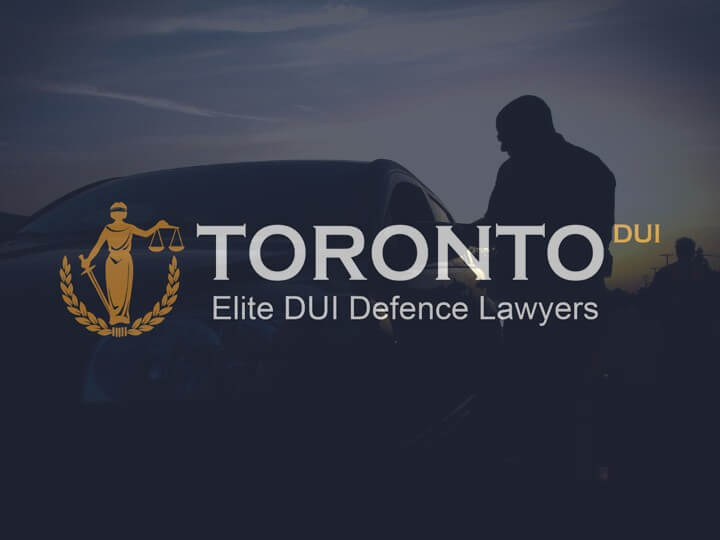 A prominent Toronto impaired driving lawyer recently spoke out about the impacts that a DUI conviction can have on the accused. The attorney from Toronto, Ontario says that being accused and convicted of driving under the influence carries with it stiff penalties in Canada, many of which will be difficult to overcome in the future.

“Aside from the obvious legal repercussions, which we will discuss in a moment, there is a certain social impact that being convicted of a DUI brings,” says the attorney. “Overcoming this social stigma can be difficult and even impossible in some cases.”

The attorney states that because of the difficulties that convicted drivers face, it is imperative that they reach out to a qualified attorney who specializes in DUI cases immediately upon being charged. He says that the first phone call that anyone should make once they have been charged with a DUI is to their attorney.

“The thing is, we need to get started right away,” states the attorney. “Things need to be done. Evidence needs to be gathered and often, evidence becomes less viable after a period of time. When someone is accused of driving under the influence of either drugs or alcohol, we always recommend that they call our firm first to let us get started on building a solid defense. Waiting just a day or two could mean the difference in that person walking free or being convicted.”

The DUI lawyer states that aside from being the “whisper of the town” and facing certain shuns and side glances from society, those who are convicted of driving under the influence can face stiff legal penalties and circumstances as well. Charges of DUI that result in a solid conviction could mean loss of driving privileges as well as hefty fines and jail time in some cases. He says that because of these legalities, it is imperative that the accused find a reliable, experienced and aggressive attorney to defend them in court.

Canada’s drunk driving laws are severe. These laws were put into place to protect the innocent on the roadways when someone is actually drinking and driving or driving under the influence of certain narcotics. The attorney states that what is wrong with the law is that often, the accused is just that; accused of an act that they actually did not commit. He states that proving that someone is innocent of driving while impaired can be done, but it takes an aggressive defense and that defense must begin the moment that the person has been accused of the act.

The law currently states that anyone who is operating a motor vehicle, and this can be a car or truck, airplane, boat or any motorized form of transportation, is guilty of a DUI if their driving is impaired by drugs or alcohol. The drunk driving lawyer states that proving this impairment takes some work, but it can be done.

In order to prove in court that a driver was under the influence of alcohol, a blood alcohol level should be more than 80 milligrams of alcohol for 100 milliliters of blood. The attorney says that often, someone may seemingly fail a breathalyzer and not be offered a blood test. He says that blood tests should always be done and that if one is not given, the entire case becomes shaky.

The attorney continues to add that anyone who is dealing with charges of DUI should only rely on an attorney who has experience in these cases. Lesser experienced attorneys may not know what it will take to have faulty testing thrown out in an effort to prove innocence. Those who are interested in learning more about DUI charges or who need an experienced attorney to represent them in a case involving driving under the influence can visit the Toronto attorney on the firm’s website or contact the firm directly by phone or email to schedule a consultation.