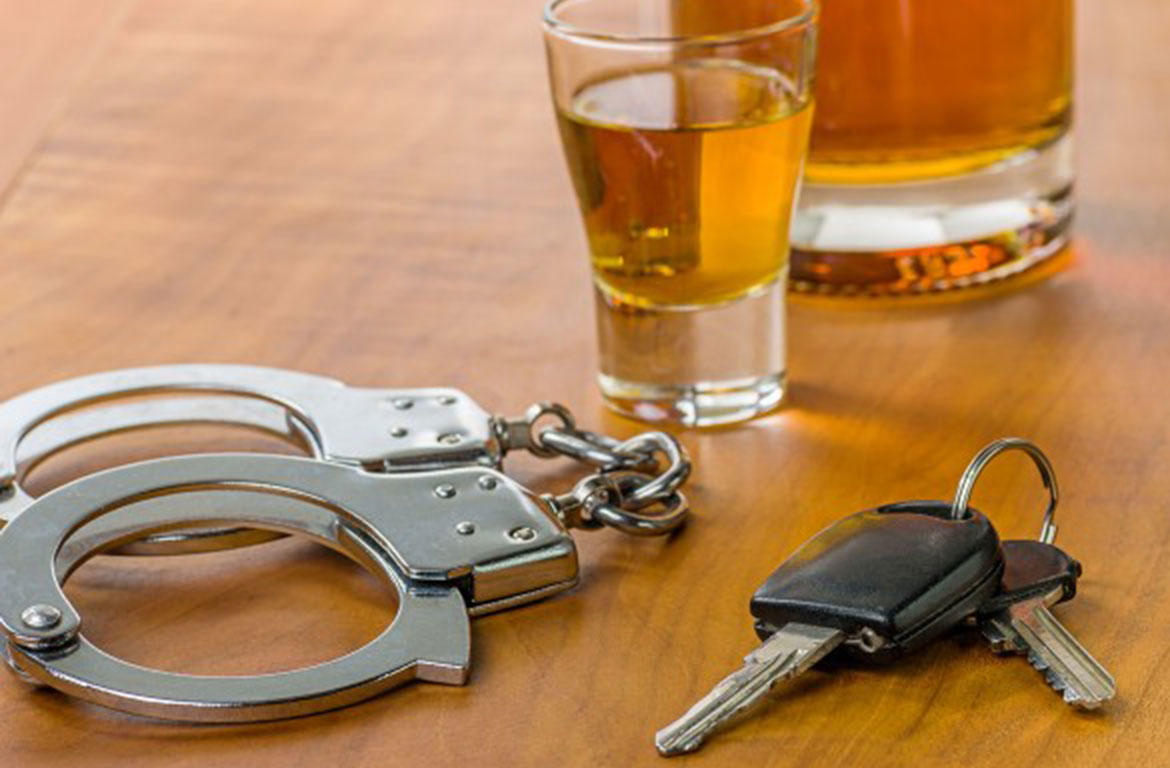 Knoxville, Tenn.- In a remarkable verdict this Tuesday, the appeals court has ruled that the state law according to which a $250 fee is paid to the Tennessee Bureau of Investigation for each DUI conviction that is obtained using a blood or breath test is totally unconstitutional. As per the ruling of the Court of Criminal Appeals in Knoxville that came out on Tuesday, the system of paying a $250 fee to the Tennessee Bureau of Investigation violates the due process and raises a question mark on the trustworthiness and reliability of the results of the tests conducted on a person by the scientists of the Tennessee Bureau of Investigation. As per the said ruling, it is clearly stated that the whole system of making a payment is flawed and it creates a pecuniary interest in the minds of forensic scientists through continued employment, salaries, equipment and training.

The said law came into existence after the state lawmakers passed a proposal backed by the Tennessee Bureau of Investigation in the year 2010 in order to raise the fee from $100 to $250. As per the ruling the fees amounts to about $3 million in totality annually. The case involved a number amounting to more than 20 defendants who had provided breath or blood samples during various periods and after the ruling came out it was applauded by several drinking and driving defense attorneys. It is still unclear whether the prosecutors will appeal to the state Supreme Court or not.