Marathon man tries to swim away from DUI arrest 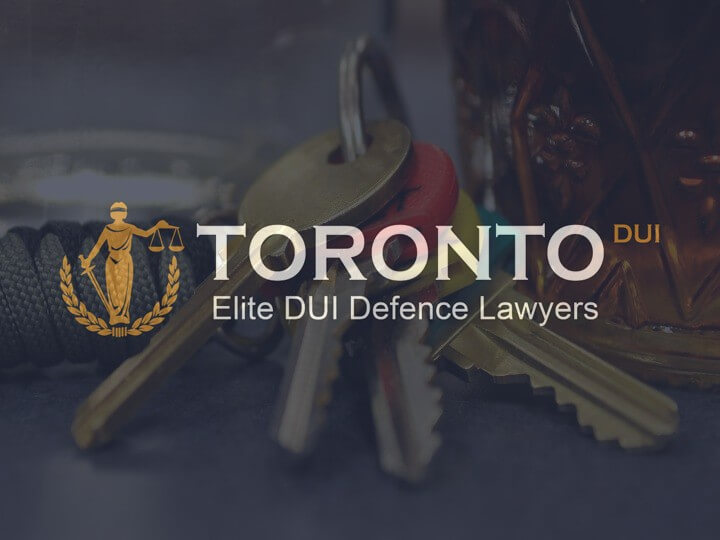 This getaway attempt was more of a swimaway, possibly fueled by Fireball whiskey.

Nicholas James Tralka, 31, led deputies on a high-speed chase and crashed his pickup before 4 a.m. Sunday, then jumped into the ocean and swam off in an attempt to elude police, said Adam Linhardt, spokesman for the Monroe County Sheriff’s Office.

Now the Marathon man has been charged with hit-and-run, fleeing and eluding, DUI charges, DUI with property damage and resisting arrest.

Tralka’s troubles began when a deputy spotted him at 3:52 a.m. Sunday zooming out of the JJ’s Dog House bar parking lot in Marathon, Linhardt said.

When the truck hit the concrete median separating the north and southbound lanes of U.S. 1, the deputy tried to pull Tralka over. But he just kept on going, police say, swerving from lane to lane while hitting speeds of more than 100 mph.

Tralka still wasn’t about to give up.

He jumped over a seawall and into the water, making his way south toward the Toms Harbor Channel Bridge, Linhardt said.

A good Samaritan told police he saw a man hiding underneath the bridge and holding onto a piling.

Key Colony Beach Police and officers with the Florida Fish and Wildlife Conservation Commission arrived and threw Tralka a rope.

Tralka was taken to jail, where his blood-alcohol level was recorded at 0.214 percent, deputies said. The legal limit in Florida is 0.08 percent.

For additional proper news linked to driving under the influence laws you should save the below citations:

How to Fight a DUI Toronto