DUI Lawyer In Toronto Offers Assistance With Over 80 Charges 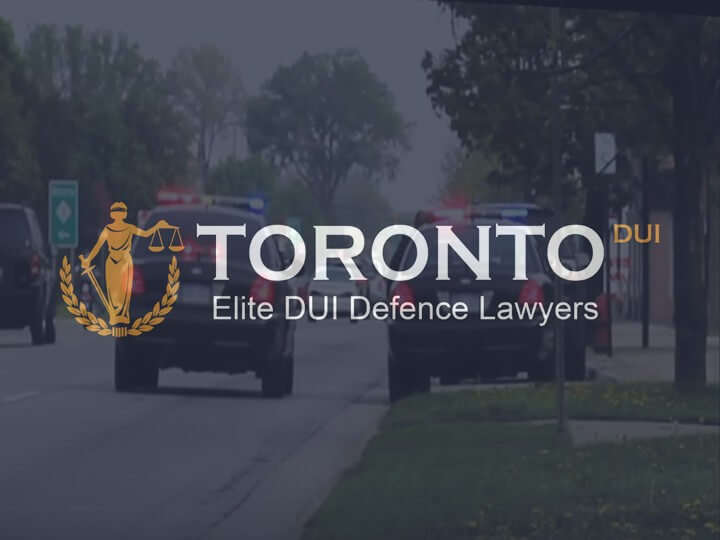 A prominent attorney in Toronto, Ontario recently discussed over 80 charges and how his firm can help. The attorney states that those facing an over 80 charge Toronto can contact the firm to learn more.

The attorney states that he and his firm have years of experience in DUI charges and can help clients to better understand their over 80 charge and how that charge may affect their lives if it is not reduced or eliminated. The attorney says, “Any charge that is related to a DUI will carry a stiff penalty if the accused is convicted. Understanding these charges is essential in building a good defense against them.”

The attorney states that not all consumers are aware of what an over 80 charge is or how they need to proceed upon being accused of this crime. An over 80 DUI charge is one where the blood alcohol concentration or BAC of the accused reaches the legally drunk level of 80mg of alcohol per 100 ml of blood. The attorney states that while this charge is serious, proving it can be difficult for the prosecuting attorneys if certain steps have not been followed.

“Before one can be convicted of this crime,” says the impaired driving lawyer, “It is up to the arresting authorities to prove that this blood alcohol content exists. Truthfully, there are many different things that go into proving that one is over the legal drinking limit while driving. The prosecution is tasked with providing that the BAC of the accused has reached this level. Missing just one piece of evidence could be detrimental for the prosecution. This is why we work quickly.”

The attorney states that the sooner the firm can get started on a DUI case, the better the outcome could be. He says that because many aspects must be proven in order to convict someone of a DUI, acting quickly is the best line of defense. Breathalyzer tests and blood tests must be administered before a court of law can convict someone of this crime. Missing just one piece of the puzzle could result in a favorable outcome for the accused.

The DUI lawyer states that even in cases that have gone to trial, he and his firm have helped many clients to overcome these charges. Those who are convicted could be penalized with a loss of driving privileges, heavy fines and even jail time. The attorney states that because the penalties for driving under the influence are so severe, it is essential that anyone accused of this crime reach out to a qualified attorney for assistance. Building a solid defense, he says, begins from the point of accusation.

The attorney states that anyone who is facing these charges should make their very first contact to a qualified legal firm that can represent them aggressively. He states that while many attorneys will encourage those accused of DUI to contact them, it is important to note that not all firms have the experience and knowledge needed to overcome these charges in a court of law.

The laws in Toronto surrounding an over 80 DUI charge are very clear. They outline that the breathalyzer and blood tests must be done at the point of accusation or they may not be valid in court. The punishments for this crime are also very clear. The attorney states that while there are indeed those who deserve to pay for this crime, his firm stands behind those who are wrongly accused and helps those clients to overturn their charges as often as possible.

The attorney states that his firm provides a very aggressive defense for charges involving driving under the influence of drugs or alcohol. Those who are interested in learning more can contact the firm directly by phone or email or reach out to them via their official website, where even more information can be found about this and other charges related to DUI.