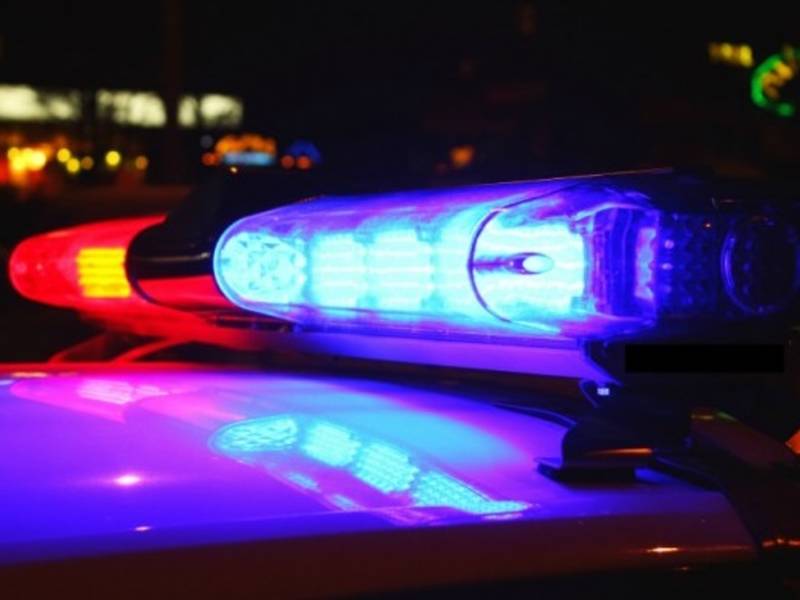 A Gainesville man was arrested Saturday for causing a multiple-car crash while driving under the influence before leaving the scene of the crash, according to a GPD report.

Both victims contacted the police, and York began arguing with both parties before leaving the scene, the report said.

Police were able to use a license plate number provided by one of the victims to locate York at his residence.

Police said York admitted being involved in the crash and to leaving the scene before taking part in a field sobriety tests in a nearby parking lot.

York also gave breath samples that registered .241 and .242, which is more than three times the legal limit in Florida.

York was charged with a DUI involving damage to property and with leaving the scene of an accident. He was taken to the Alachua County jail where he was released Saturday on his own recognizance.