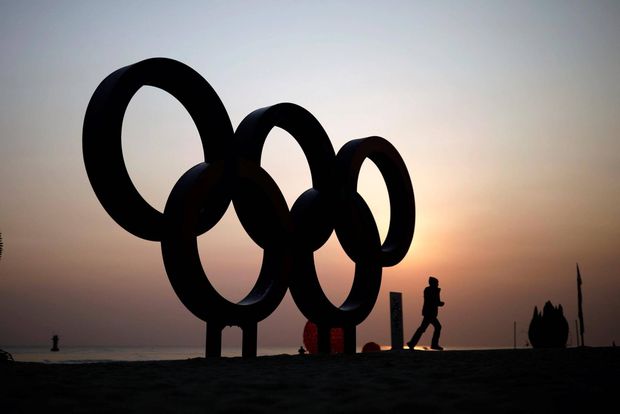 Canadian ski cross racer Dave Duncan is apologizing for “behaviour that demonstrated poor judgement” after being released from jail following an alleged drunken joyride at the Pyeongchang Games.

The Canadian Olympic Committee confirmed in a statement Sunday that Duncan, his wife Maja and Canadian technical coach William Raine had been detained by police in South Korea and were now released. The statement came after an investigator with the Gangwon Provincial Police Department told The Canadian Press the two Canadians and an American woman were arrested for drunk driving and stealing a car.

A joint statement from the Duncans offering an apology did not offer specifics, saying only their behaviour “was not up to the standards expected of us as members of the Canadian Olympic Team or as Canadians.” But Raine singled out “the owner of the vehicle that was involved” in his statement.

“I would like to apologize profusely for my inexcusable actions,” Raine said. “Words are not enough to express how sorry I am. I have let my teammates, friends and my family down.”

Raine is the son of Canadian skiing legend Nancy Greene.