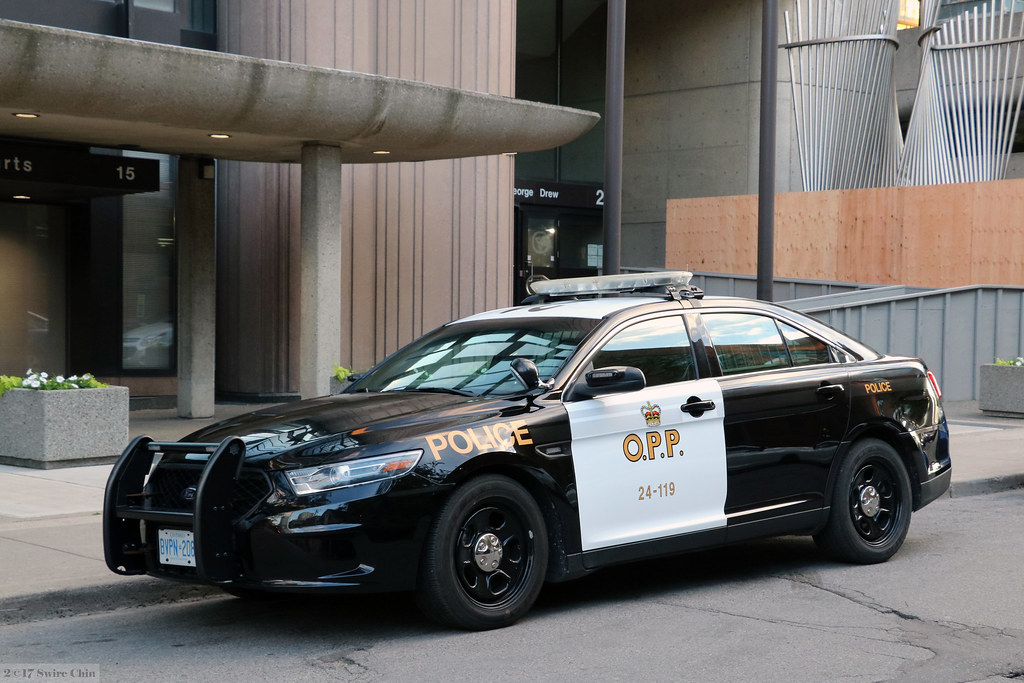 It’s a wonder that an Orléans trucker nabbed by the OPP’s traffic patrol didn’t kill anyone.

Sgt. Kerry Schmidt, who mans the OPP’s highway safety division Twitter account, reported Sunday that the unnamed 29-year-old had been spotted behind the wheel of a fully-loaded transport truck that was slowing traffic, weaving and cutting off other vehicles on Highway 401 in Toronto.

He ended up charged with impaired driving, driving with more than 80 mg of alcohol in 100 ml of blood and dangerous driving.

Retired Ontario Provincial Police Commissioner Chris Lewis likely spoke for everyone else on the road when he tweeted a succinct question: “How many innocent lives jeopardized by this complete moron???”