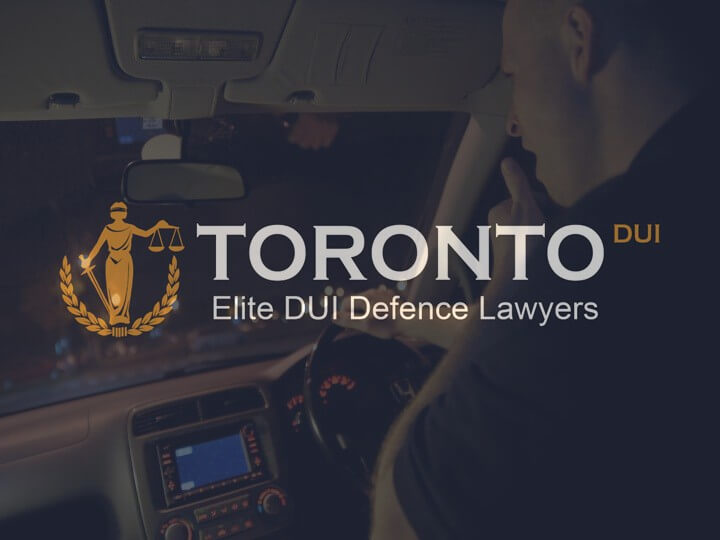 “There are many factors that come into play when you are in a DUI case,” says a representative from the firm. “You have to act quickly in order to start your defence and have the best chance of being cleared from those charges.”

The representative says that failing to act quickly could result in the accused losing their case at trial, which in turn could result in the loss of driving privileges or time in jail in extreme cases. He states that anyone who has been accused of DUI should contact a qualified attorney quickly and immediately after being arrested or charged in order to establish the best possible defence.

The impaired driving defence lawyer continues, “We see a lot of cases where the person being accused is not even actually impaired by chemicals. In other words, sometimes you may simply have had a long night at work. Maybe you veered across the line because you were tired or perhaps the officer did not test you properly to determine if you were actually impaired by alcohol or other chemicals. It’s important to begin looking into the situation quickly in order to have the best possible outcome for you.”

Impaired driving charges in Canada center around Section 253 (1). This section states that anyone who operates a motor vehicle, aircraft or railway equipment, whether or not that vehicle is in motion, and who is impaired by drugs or alcohol or whose blood alcohol level is above 80 milligrams in 100 milliliters of blood, commits an offense. Simply put, anyone who is found to be impaired by drugs or alcohol in the operation of a motor vehicle can be taken to jail.

The DUI lawyer says that while there are a number of attorneys in the area, not all of them are qualified and experienced Toronto DUI lawyers. He states that an attorney who does not have the necessary experience would potentially do more harm than good when it comes to representing someone who has been accused of driving while impaired. He states that his firm understands how frustrating and frightening it can be to be charged with driving while impaired, particularly for first time offenders. He says that his firm has the experience needed to know that acting quickly is crucial, as failure to do so could result in losing a case at trial.

Furthermore, the DUI lawyer says that not everyone understands that there are numerous types of driving under the influence charges and that any of these requires specialty knowledge in order to successfully free the accused from such charges. Driving while impaired charges include impaired driving, driving under the influence, over 80 M.G. DUI, failure to provide a breathing sample – which could indicate the level of alcohol in the blood, care and control, and those who have been charged with multiple DUI offenses. The attorney states that losing a case could result in any number of actions taken by the legal system. These could include a DUI on one’s criminal record, which could be there for life. Other possible consequences include serving time in jail, suspension of driving privileges, fines, travel restrictions and loss of income due to the loss of driving privileges.

The attorney says that these are very serious outcomes that could be avoided if those accused of driving under the influence contact an attorney quickly and immediately after they have been charged. He says that another crucial section of driving while impaired cases is 11 (b) which allows individuals to be tried within a reasonable amount of time after being charged. It also includes the right to full disclosure, in addition to studying the evidence that the prosecution has against the accused and the right to cross examine the Crown witnesses.

The representative says that attorneys who are inexperienced in these cases are not likely to understand all of the statutes that can be used to help the accused. He says that he and his firm are experienced and knowledgeable about driving while impaired charges and states that those who have been accused, particularly those who feel that they have been accused unjustly, should contact the firm’s office immediately in order to get their defence started. He reiterates that immediate action is needed in order to see the best possible outcome from the case and says that waiting could result in a number of adverse consequences.

For more law guidance associated to drunk driving laws you should bookmark the following articles: