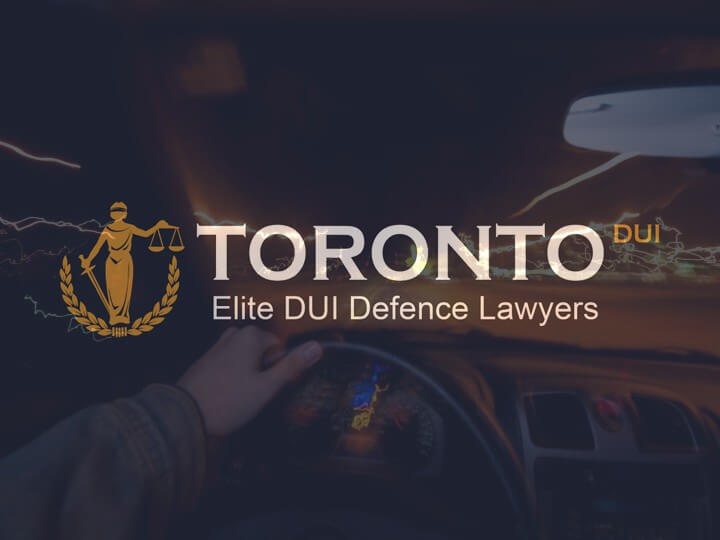 State Patrol says more than 80 people were arrested in Colorado Springs for drinking and driving during its most recent crackdown.

Nearly 900 drivers were arrested statewide between Aug. 17-Sept. 4, CDOT’s Labor Day enforcement period. Colorado Springs came in second for most arrests made at 81, bested only by Denver (100) and followed by Aurora (55) on the “dishonorable” list.

CDOT’s next enforcement period begins Sept. 14 and runs through Oct. 22.

“In September and October of last year, Colorado saw 37 alcohol-related fatalities, accounting for 32 percent of the road fatalities during that timeframe,” said Darrell Lingk, director of the Office of Transportation Safety at CDOT. “No matter what time of year it is, drivers need to make responsible decisions and stay off the roads while impaired. With a number of accessible alternatives to driving, there is no excuse for getting behind the wheel impaired.”

During enforcement periods, there are more law enforcement out and about specifically to nab drunk drivers.

Drinking and Driving under the Influence Toronto