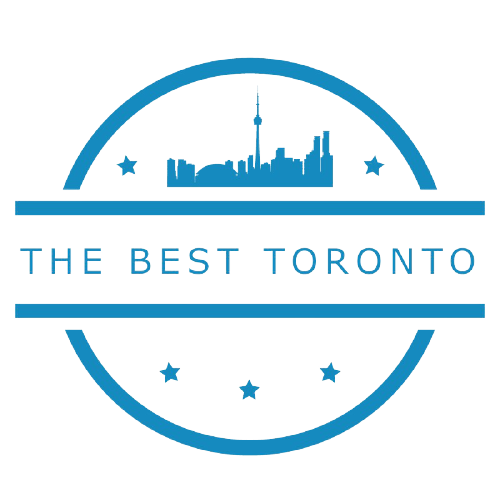 Ontario based Toronto DUI Lawyer is proud to announce that they have been recognized as one of the best DUI lawyers in the region by thebesttoronto.com, a website that reviews and ranks local businesses within the city. The law firm has years of experience in helping their community fight drinking and driving charges.

In their list, thebesttoronto.com states, “If you’re looking for a DUI expert whose practice is all about impaired driving cases, then look no further than Toronto DUI Lawyer.  Our DUI Lawyer has been practicing DUI and DWI litigation for more than two decades now, so he’s defended more than a thousand people with all degrees of impaired driving charges. He’s even authored a book about breathalyzer certificates in Canada.”

A representative for the firm responds, “Since the day we opened our doors, we have worked hard to provide reliable legal services for anyone who is facing DUI charges in Toronto. To see our hard work rewarded is truly a great moment for the whole team here at Toronto DUI Lawyer.”

The thebesttoronto.com list also points out that, despite being a Downtown Toronto based law firm,  the team at Toronto DUI Lawyer accept clients from Mississauga, Ottawa, Markham and many other neighboring communities. This allows clients from outside Toronto to seek legal help without having to travel too far out of their way. The list also shares that our services are worth every cent, as he is one of the most recognized DUI lawyers in the area — so much so that even other lawyers reach out to him for advice on their cases. According to the list, our team are also easier to reach than other lawyers in the area. It states, “He tries to answer client queries any time of the day, even if the query is sent during the wee hours of the night.”

A representative for the law firm says, “If you are facing a DUI charge, the first thing you should do is get in touch with a reliable DUI lawyer. We at Toronto DUI Lawyer not only rely on empirical data but also rely on information obtained by our DUI criminal lawyer who visits the site of the incident to get firsthand facts about the case. This additional step helps us to present a watertight defence and point out inaccuracies in the prosecution’s case and witness dispositions if there are any.”

Anyone seeking more information about Toronto DUI Lawyer can visit the law firm’s website. Interested parties can also get in touch with their team via the contact form on their website. They can also be reached by phone and email. Notably, the best DUI lawyer maintains a presence on social media, including Facebook, Twitter and more.