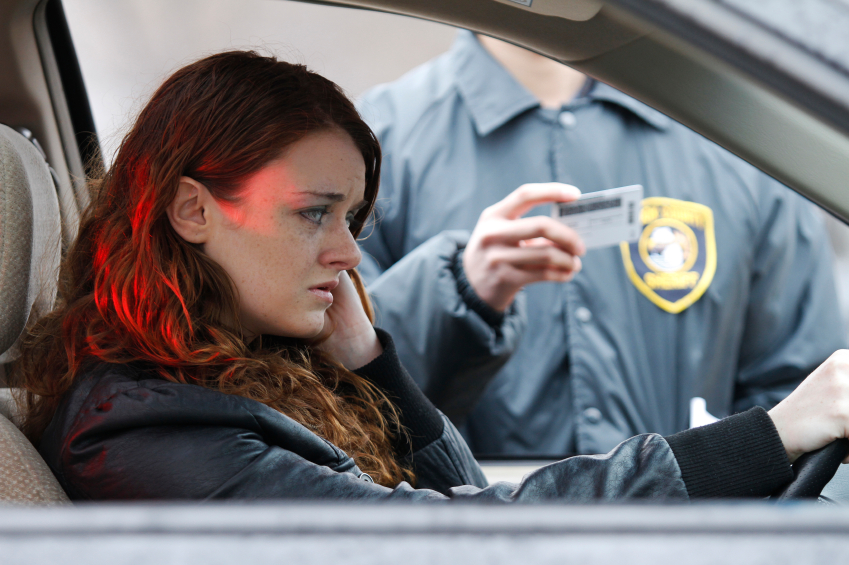 As people head outside to celebrate the unofficial start of summer, the Department of Transportation and statewide law enforcement agencies will increase patrols and utilize DUI checkpoints this weekend for the Memorial Day DUI enforcement period. Starting tomorrow, May 25, and running through Tuesday, May 29, almost 100 agencies will participate in The Heat Is On enforcement.

Motorists are encouraged to plan ahead for a sober ride to and from their holiday festivities.

Preliminary data indicates that of the 193 statewide roadway fatalities so far in 2018, 36 percent (69) involved impaired drivers.

“Last May, 25 people were killed on Colorado roads in impairment-related crashes. That accounted for nearly 50 percent of all road fatalities that month and the third highest total of any month in 2017,” said Darrell Lingk, Director of CDOT’s Office of Transportation Safety. “With warmer summer months ahead, CDOT hopes drivers make plans for a sober ride home before heading out to parties and events where they will consume alcohol.”

“Driving under the influence of alcohol, marijuana or other drugs significantly impairs a person’s ability to drive,” said Col. Matthew Packard, Chief of the CSP. “Consuming any amount of alcohol or other drugs can cause impairment. If you are ever unsure if you are safe to drive, always opt for a sober ride home — you could save lives.”