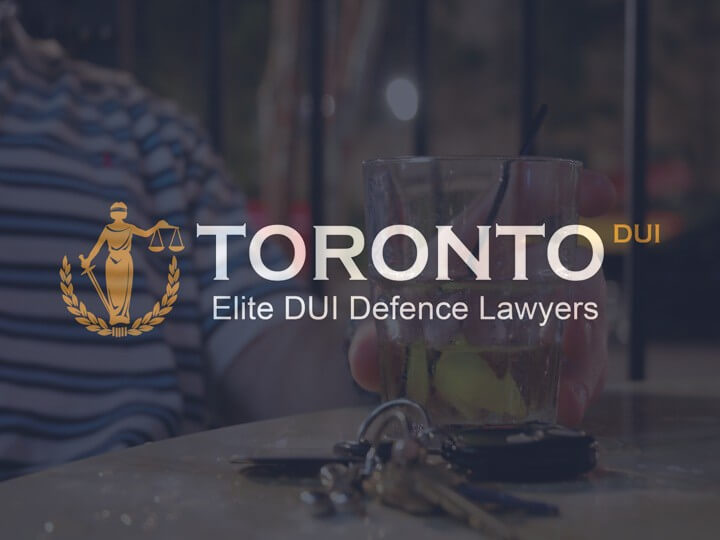 A drunken driver who crashed into a Lyft car, killing the driver and badly injuring three passengers on a San Diego freeway two years ago, was sentenced Thursday to 16 years in state prison.

Steven Quintero, 26, initially was charged with murder for the Oct. 1, 2016 collision that killed Henry Reyes, 41, of Escondido, a dental student and father of a then-2-year-old son.

In the course of two trials earlier this year, jurors deadlocked on murder and gross vehicular manslaughter charges.

But they convicted Quintero of charges including driving under the influence of alcohol causing great bodily injury, hit and run causing death, and driving on a suspended license.

The District Attorney’s Office made a deal to not try Quintero a third time in exchange for his agreement to a 16-year prison term.

Reyes’ sister and his three passengers who survived the crash laid into Quintero in court, saying he had shown no regret and was getting off easy.

“You are receiving a slap on the wrist,” Evette Roux, Reyes’ younger sister, told Quintero. “My mother could not participate today because she has not received justice. Steven, it may not be on your record, but in my heart you are a murderer.”

Quintero had a 2015 DUI conviction, and Deputy District Attorney Cally Bright said in trial that he was on notice of the dangers of drunken driving.

Deputy Public Defender Suesan Gerard argued that Quintero’s severe learning disability made it unlikely he would have processed that message or formed an intent to drive drunk again.

Moments before the fatal collision, Reyes had pulled to the shoulder of eastbound state Route 94 near 28th Street to help one of his three passengers who was sick.

Quintero, with a female passenger, entered the freeway at a nearby on-ramp and slammed into Reyes’ Kia at an estimated 70 mph. Reyes, who was walking in front of his car, was struck, and died of severe injuries at a hospital.

Quintero and the passenger ran from his car, but were caught nearby.

Three San Diego State University students had called for the Lyft ride home after going out together for drinks downtown.

In court Thursday, the three described the continuing physical and emotional toll the crash has had on them, filling their lives with medical and therapy appointments, pain and nightmares.

“I don’t like to show emotion, I see it as a sign of weakness, but this car crash and the aftermath has broken me,” Jessica Techel, 23, read from a statement.

Sarah Smith, 24, said that night “changed everything about me,” as she was the one who got sick and needed help from Reyes that night.

“I owe my life to that man and I know he is watching over me,” Smith said.

She said she has dealt with survivor’s guilt along with panic attacks, bursts of crying, memory loss and increased irritability.

“I have carried this guilt for entirely too long and today, I’m giving it back to you,” Smith said to Quintero. “You can live with it. I want my life back.”

Kelly Hoffman, 24, said she can’t forget that night, with the sound of crunching metal, shattering glass and the sight of Reyes dying on the ground.

She told the judge she couldn’t believe that a learning disability could be used as a defense in someone’s second DUI case.


This item was formerly published by The San Diego Union Tribune

For additional legitimate advice linked to drinking and driving laws kindly click the below citations:

How to Fight DUI Toronto