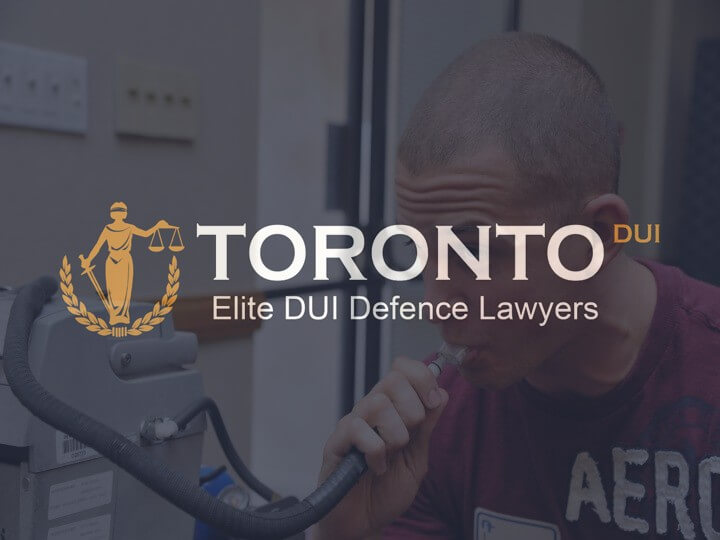 Lives literally come crashing down when a drunk individual is in control of any vehicle.
Alcohol or drug influenced drivers are in fact the biggest cause of traffic accidents.

The resulting punishment can range from hefty fines to driver’s license suspension and prison sentences depending on the extenuating circumstances.

Hiring an attorney for a DUI case is a decision that must be taken carefully. Here are a few most commonly asked questions about DUI and their answers.

DUI stands for Driving Under Influence, Driving While Impaired/Driving While Intoxicated(DWI), Operating [a] Vehicle under the Influence of alcohol or drugs (OVI)or simply, drink-driving.

Having a BAC(Blood Alcohol Content) level of more than 0.08 while driving or while in control of a car is considered a crime because of the potential danger.

What is a DUI attorney?

A DUI attorney is a lawyer who specializes in Driving Under Influence cases.

Can DUI sentences be lightened?

That depends on the circumstances. A first time offender with no casualties or damages will be given the standard DUI sentence and an attorney generally cannot change the sentence in this case. However, a lot of this is circumstantial. DUI is a crime the law takes very seriously owing to the high chances of damage to not just the offender, but also to people around the area of accident.

Why should you hire a DUI attorney?

Most of the people, whether self represented or outfitted with a lawyer, get convicted but a majority of those not convicted are those who have hired an attorney. An attorney can help you with plea bargains and negotiations. Always ensure that plea bargains are standard procedure for the attorney you choose; preferably someone specializing and devoting maximum of their time share for DUI cases.

What is the jail time involved in DUI?

For second and third offences, jail time can be anything from a few months to even a few years depending on the circumstances.

Will you have to pay for first time consultation with an attorney?

Most attorneys will give you a free consultation to assess your case and help you decide if an attorney can make a change in your sentence.

What are the factors that you should look for in a DUI attorney?

Firstly, find out about your prospective attorney’s law schooling and specializations. Ask about their caseloads and how much of it is dedicated to DUI cases. Finally, make your decision depending on whether plea bargains are a standard procedure.

What should you do once you’ve hired one?

Carry all court-related documents that detail the offence to the meeting. Ask your attorney’s opinion if a plea bargain is the way to go or if going to trial is the better option. Most judges are willing to lighten the sentence if the offender pleads guilty as holding trials can be quite expensive.

With the effort of movements like Mother’s Against Drunk Driving, the laws will only get more stringent. Damages for DUI can cost you anything from thousands of dollars to tens of thousands of dollars. But the cost of a life? No one can put a price on it.

For more legitimate advice relevant to drinking & driving laws you can note the below citations:

How To Get Out of A DUI Toronto