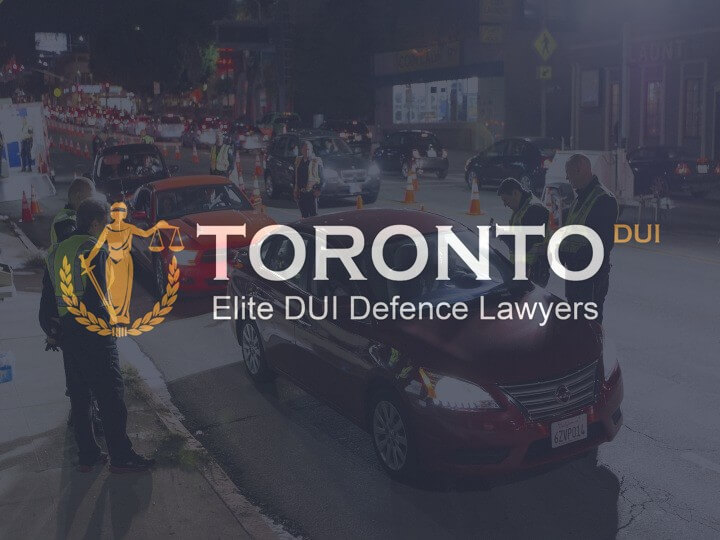 Adam Little, a criminal lawyer in Toronto, Ontario, Canada, has announced the availability of his services for those who are facing impaired driving charges. Adam is a lawyer in the firm Toronto DUI Lawyers and is focusing on DUI criminal defence, for which he has achieved high success rates in Toronto. He has developed a reputation of being tenacious in his way of challenging impaired driving charges that has brought about positive results for his clients.

Adam Little himself says, “Even though the laws are very precise in Toronto regarding DUI misdemeanours, a top of the line criminal driving under the influence (DUI) lawyer can defend you optimally in court. The strategy we adopt is to cross examine key prosecution witnesses and focus on points and questions that will favour our clients. Anything else is simply not taken up. The main objective is to create reasonable doubt in the minds of the judges that the accused did not commit the offence as per the arguments being advanced by the prosecution. This is where our expertise as a leading lawyer for DUI in Toronto, Ontario is brought into play.”

For instance, when a driver is asked to provide a breath sample, this must be done using an approved instrument by a qualified technician. And before blood alcohol concentration (BAC) can be used as evidence, there are two things that have to be determined. These are the BAC at the time of providing the samples and the person’s BAC at the time of the offence.

Adam advises first-time impaired driving offenders who have been charged to consult an impaired driving lawyer as soon as possible because failure to do so can cause them to lose their case at trial and they might be subjected to the maximum punishment for impaired driving charges. Speed is vital to be able to have a good defence. Adam’s firm has a team of investigators who will collect evidence first-hand to make sure that the charter rights of the accused have been upheld. The defence to be made during the trial will be to use this evidence as well as cross-examine the Crown witnesses.

Adam explains that the defence of those accused of impaired driving charges in Toronto starts with the collection of evidence at the site and finding out whether all of the charter issues have been strictly followed by the police officer who imposed the charges. These include arbitrary detention, the right to be informed of the reason why, and the right to counsel. For those cases where the officer stopped the driver without warrant, the defence can raise the issue of unreasonable search and seizure.

Other important rights of the accused are the right to be tried within a reasonable time and the right to full disclosure. The defence will study the evidence held by the prosecution and also cross-examine the Crown witnesses.

According to the firm, one the main aspects that have to be established in an impaired driving case is proof of offence. The firm’s experienced lawyer will perform a number of procedures to analyze whether all laws have been strictly conformed with. Aside from the vital elements of time and date, the identity of the accused person and the jurisdiction, the apprehending officer should also have a reasonable basis for suspecting the impaired ability of the suspect is actually due to the consumption of drugs or alcohol. Furthermore, it must be shown by the prosecution that the accused had been in control of the vehicle over the past three hours. Physical coordination tests may be required to check for sobriety and based on those tests, an additional demand can be made for a blood test, an approved instrument check, or a drug evaluation.

Adam Little obtained his LLB degree from Osgoode Hall Law School in 2006. He was a lecturer at several educational conferences for the Criminal Lawyers’ Association of Ontario and the Law Society of Upper Canada. Those interested in consulting with the DUI lawyer can visit the firm’s website or even their offices in Toronto. Their offices are open everyday, from 8:00 am to 7:00 pm.